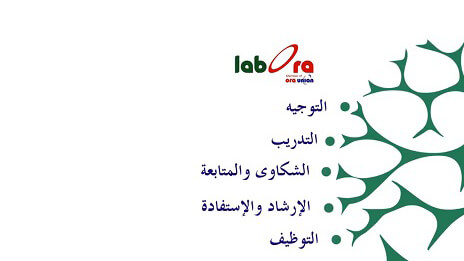 Labora is a non-profit, non-governmental organization established in April 2008 and registered at the Lebanese Ministry of Interior under the n°421. It aims to contribute to find a solution to the problem of unemployment which has been crippling the Lebanese society, especially the Christian community. Thus, a group of social workers led by Father Tony Khadra decided to establish Labora to confront this critical issue with a scientific and professional approach in order to find concrete and implementable solutions. Labora has endeavoured, in the midst of the critical social situation that Lebanon is facing, to enlighten Lebanese society somehow. Indeed,  through the determination of the association’s founder, members and administrative body as well as the association’s network of friends, Labora  works  on reducing youth waves of emigration and on fighting unemployment, hence offering families viable alternatives to remain in their homeland and in their rural areas as well as within state institutions, in order to ensure a dignified future for all and maintain an efficient and effective  Lebanese social equilibrium within the framework of Lebanon’s formula for living together. Labora is a big family that comprise a large number of volunteers, donators and institutions as well as consultants and friends from all regions, sectors and specialties

To ensure stable, just and dignified employment that preserve Lebanon as the country of diversity and freedom, hence providing its youth with the chance to find stability, settle and put down roots in Lebanon. While Lebanese youth have been shrinking away from state jobs for a certain time, Labora  aims to raise their awareness of the importance of turning to job openings within the state to contribute effectively in the country’s development.

Labora depends on three key principles to achieve its goals: confidence in God and in itself, confidence in the Lebanese people and their will to collaborate and a scientific and professional approach to dealing with unemployment by identifying the needs of unemployed people, helping them gain new skills and supporting them to adapt to the ever-changing world of work. 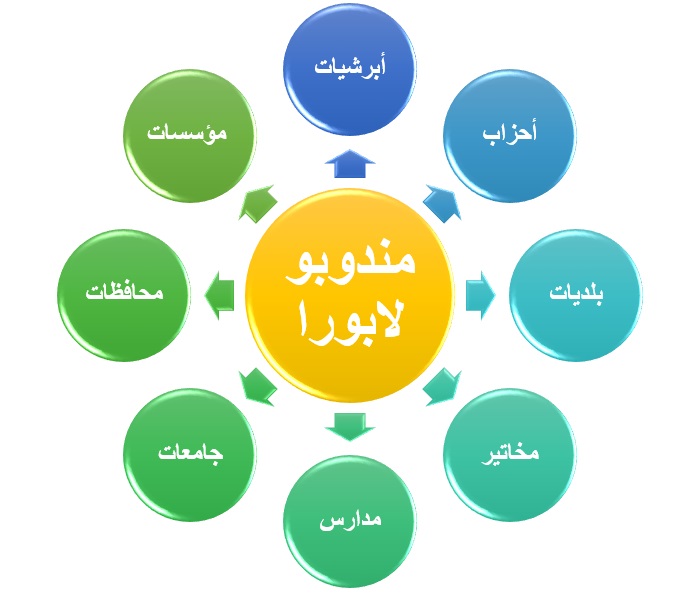 Labora believes in collective work and acknowledges that every member of the community has gifts and talents that can be developed for the benefit of both the unemployment issue and the community, but if each member acts in an individual capacity and not in a corporate one, he does not serve the public interest and his individuality turns lethal.

Our vision is to secure a decent work, a sustainable and stable income to ensure the healthy diversification of the Lebanese Community and work to encourage Lebanese individuals to have an effective contribution in the nation building through public sector institutions.